The History of Coworking: How Flexible Office Space has Evolved and Become the New Norm

It’s International Coworking Day on August 9—so let’s reflect on how coworking began and grew into what the powerhouse industry it is today.

Picture this: It’s Berlin. 1995. A group of 17 hackers rent a space bringing together computer enthusiasts to share equipment and knowledge, and encourage collaboration. And with that the first pseudo-coworking space, C-Base, was born. 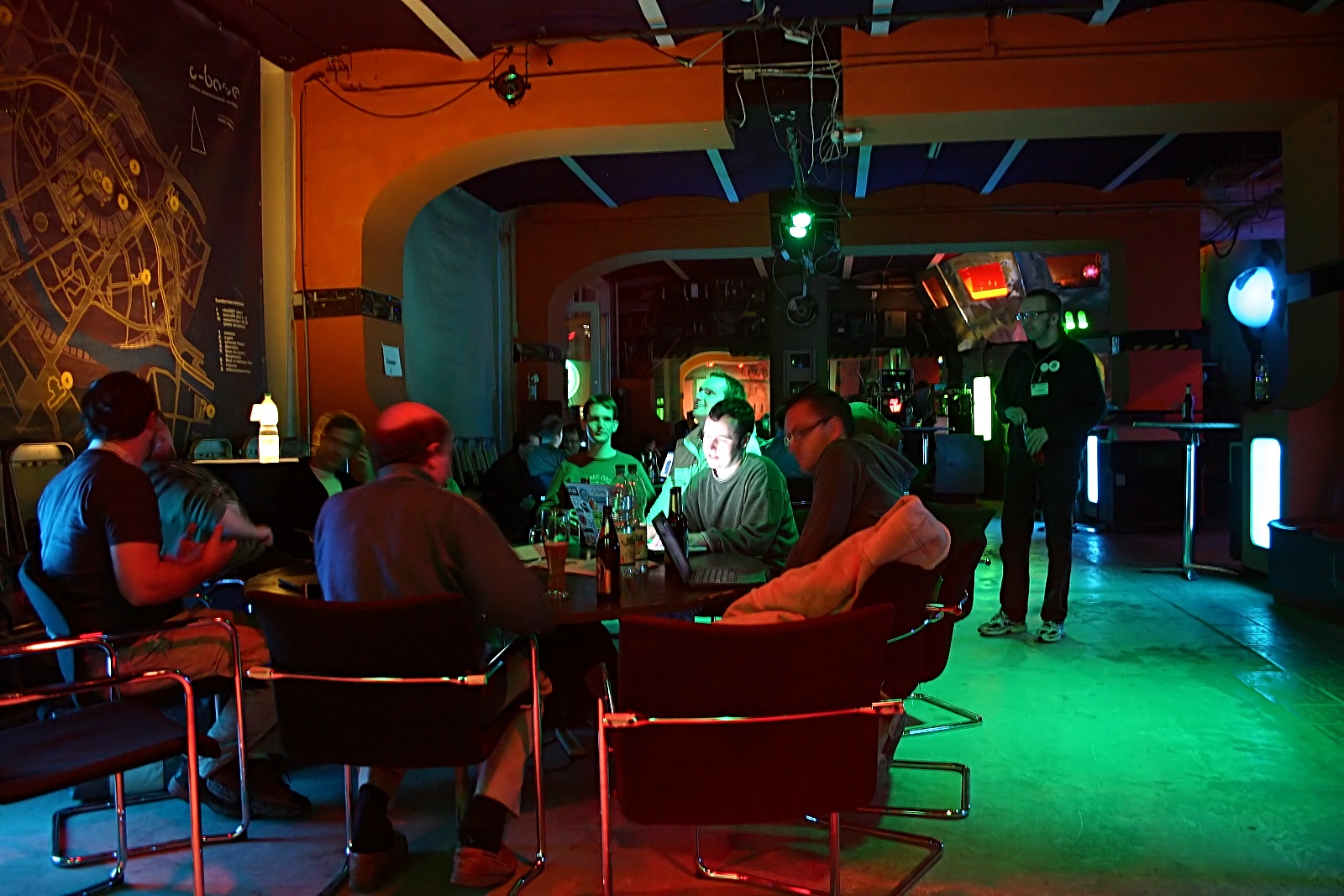 By 1999, the next step was developing a name for this new flexible workspace movement; a new way to work instead of just a place to work. Turns out, Bernard DeKoven knew just what to call it: “Coworking.” DeKoven dreamed of a shared space to work, collaborate and create community, while deconstructing the old ways and hierarchy of the traditional office. Little did he know, his dream would become a reality just a few years later in 2002. “The mother of coworking spaces” opened in Austria and the international boom began. Called Schraubenfabrik, which translates in english to “screw factory.” It was a community for entrepreneurs to get out of the house, network and support each other.

The first coworking space in the U.S. was opened in 2005 by Brad Neuberg in exactly the city you think it would: San Francisco, and was creatively named “San Francisco Coworking Space.” In the first month of operation, not a single person stopped by to work. That all changed when athlete, and serial entrepreneur, Ray Baxter showed up and spread the word. From then on, the number of U.S.-based and international coworking spaces doubled, and tripled, and quadrupled! 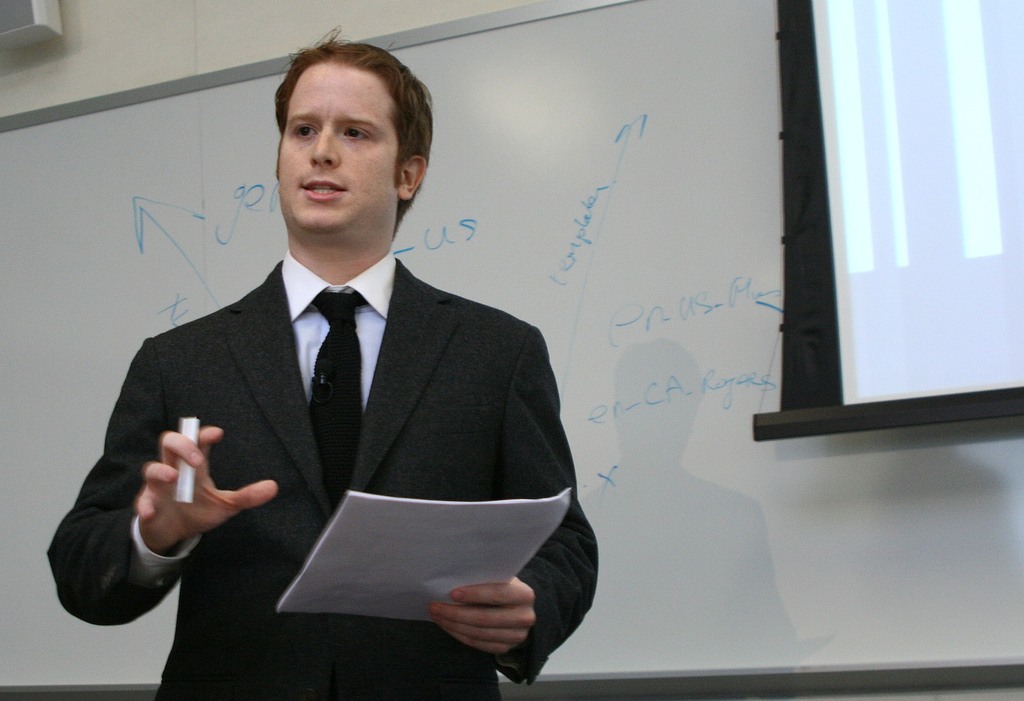 Of course, we can’t forget to mention the WeWork chapter. If you haven’t seen the documentaries, limited series, read the books, or seen the news: Adam Neumann is credited for part of the boom of coworking across the world. He was a charismatic CEO, and serial entrepreneur with a larger than life personality. Neumann started a revolution that powered thousands of new spaces opening, “work, live, play” style of work. Unfortunately, he defrauded his investors for billions of dollars—while he was given $44 billion in invested capital, he was spending infinitely more than WeWork made, leading to a failed IPO in 2019. This scandal—for a short-lived time—put a sour taste on the coworking industry. 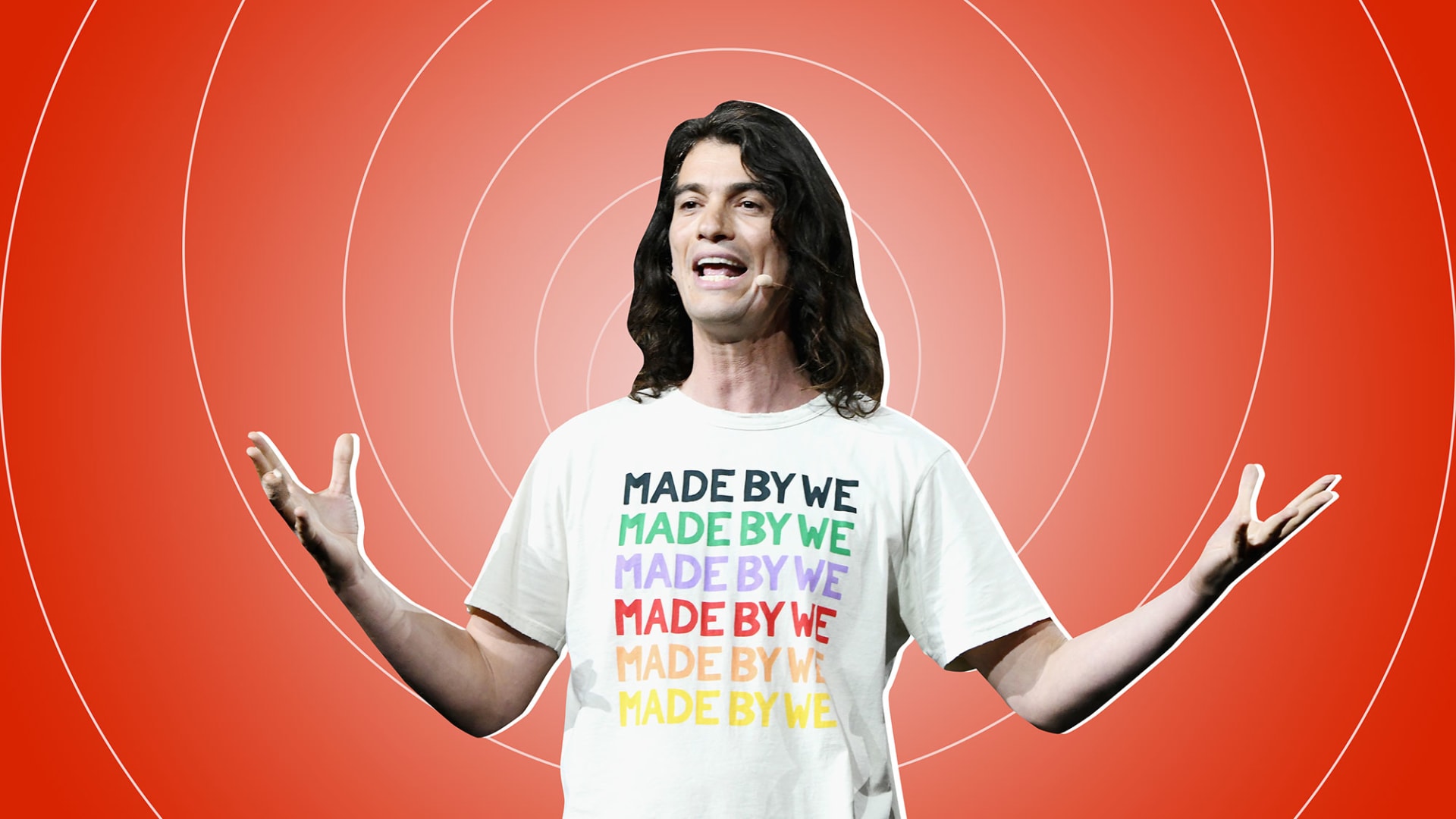 But not for long—when the Covid-19 pandemic hit, the office space landscape completely changed. Suddenly, everyone who could possibly do their job from home WAS working from home. When restrictions began to ease, the demand for someplace to work outside of the home increased tenfold. With flexible short-term leasing, large open spaces, private offices, tons of amenities and newer technology, coworking was the obvious choice for many remote workers, and companies of all shapes and sizes looking for flexibility in an ever-changing world. 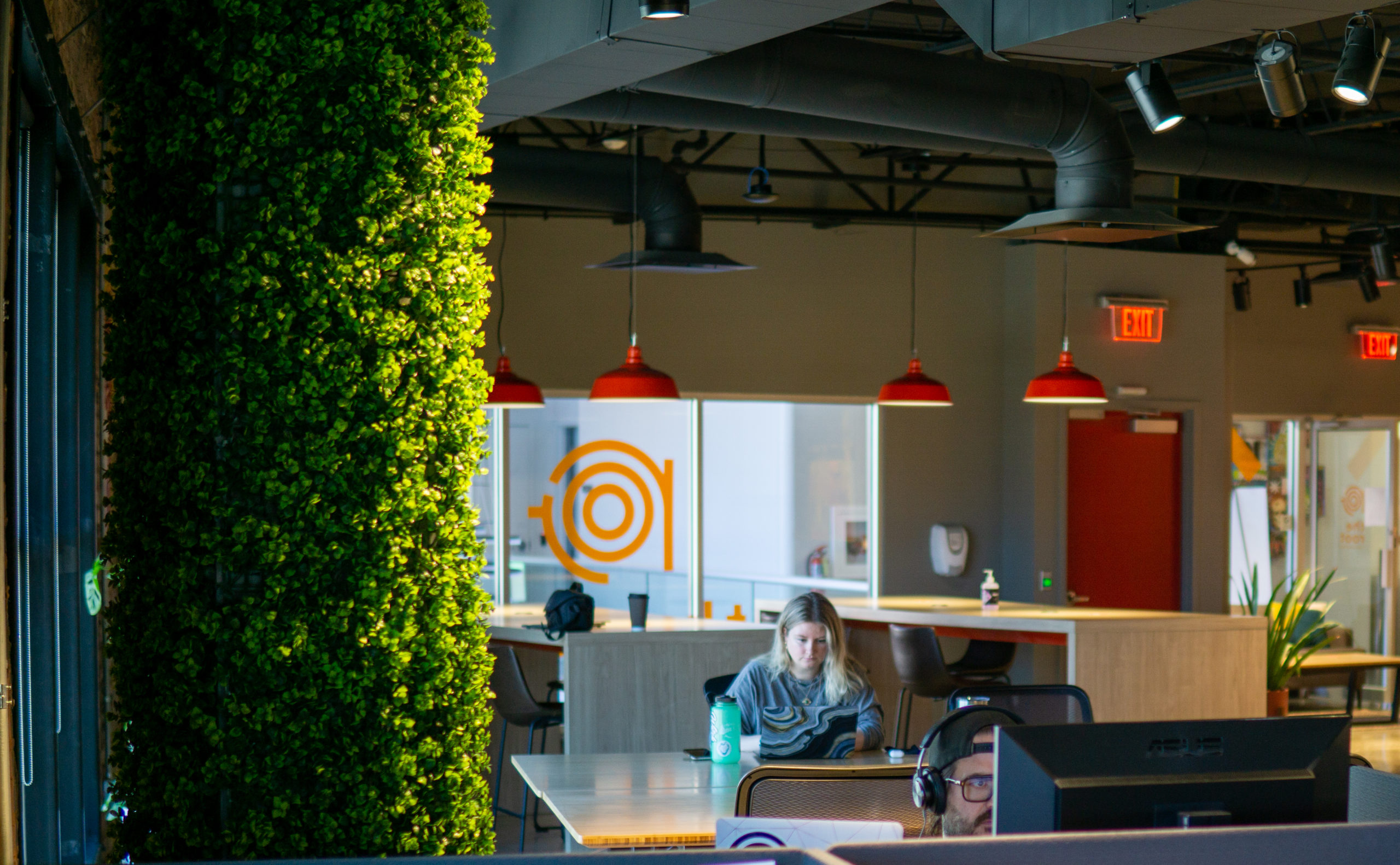 Now, let’s look at Tulsa, Oklahoma, 2019. Our founder and CEO, Ben Von Drehle, coming off of a 8-year career in Denver as a commercial real estate broker moved back home to Tulsa. He saw a gap in the Tulsa market: “We needed not only more, but also a higher quality of coworking and flex office space in Tulsa,” said Von Drehle. He decided to remedy the situation and The Root Coworking was born in October 2019. Since then, we’ve doubled our square footage and are on our way to completing our second location, Market Station, which is set to open in the Tulsa Market District this fall.

Ready to try coworking yourself? I’d love to talk you through the benefits that coworking offers to businesses. Send me an email – [email protected] 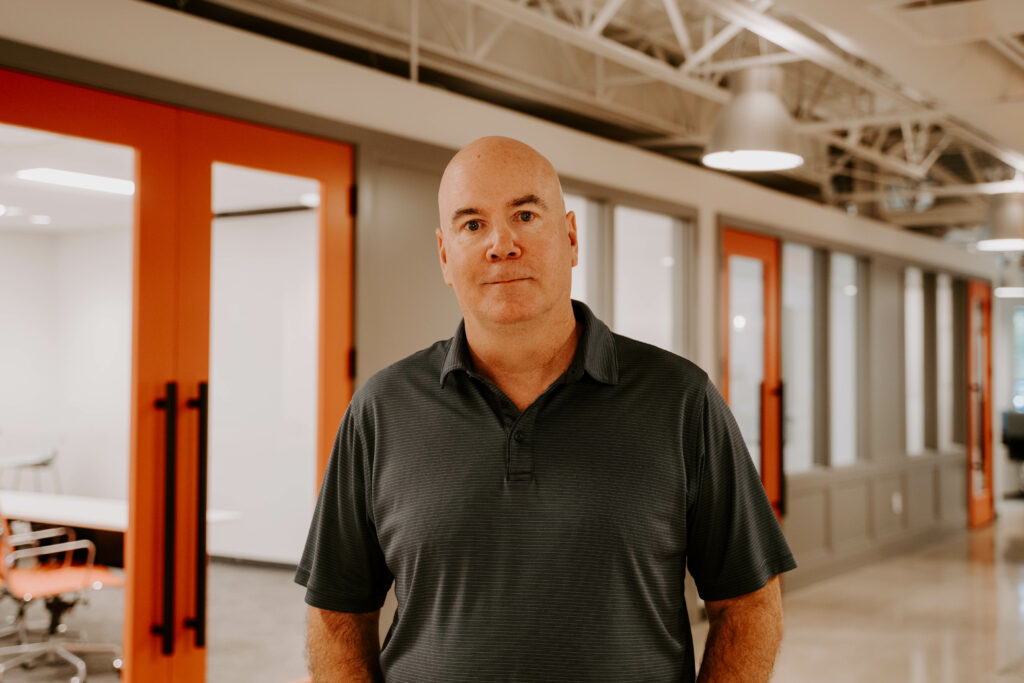 When you walk into member of the month Craig Sutter’s private office inside a private office, you’ll see them immediately: the most fun dog portraits! Makes perfect sense, as he’s an animal lover that works for a dog-ter company. As CTO for Vetsource, Craig handles all things tech and built the entire department from the ground up. Craig has been with Vetsource since, literally, day one and you can see how that loyalty has paid off for him and his company. 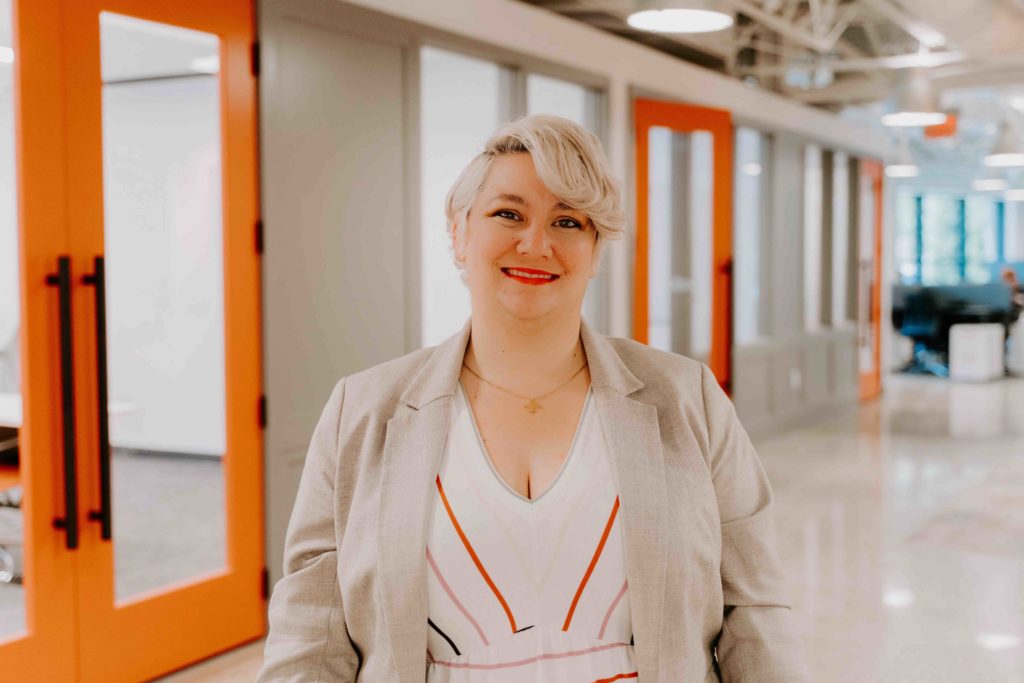 Today, we’re having a cold brew coffee in honor of our newest member of the month, Colleen McCarty, Esq. Colleen is the founding executive director of Oklahoma Appleseed Center for Law and Justice. 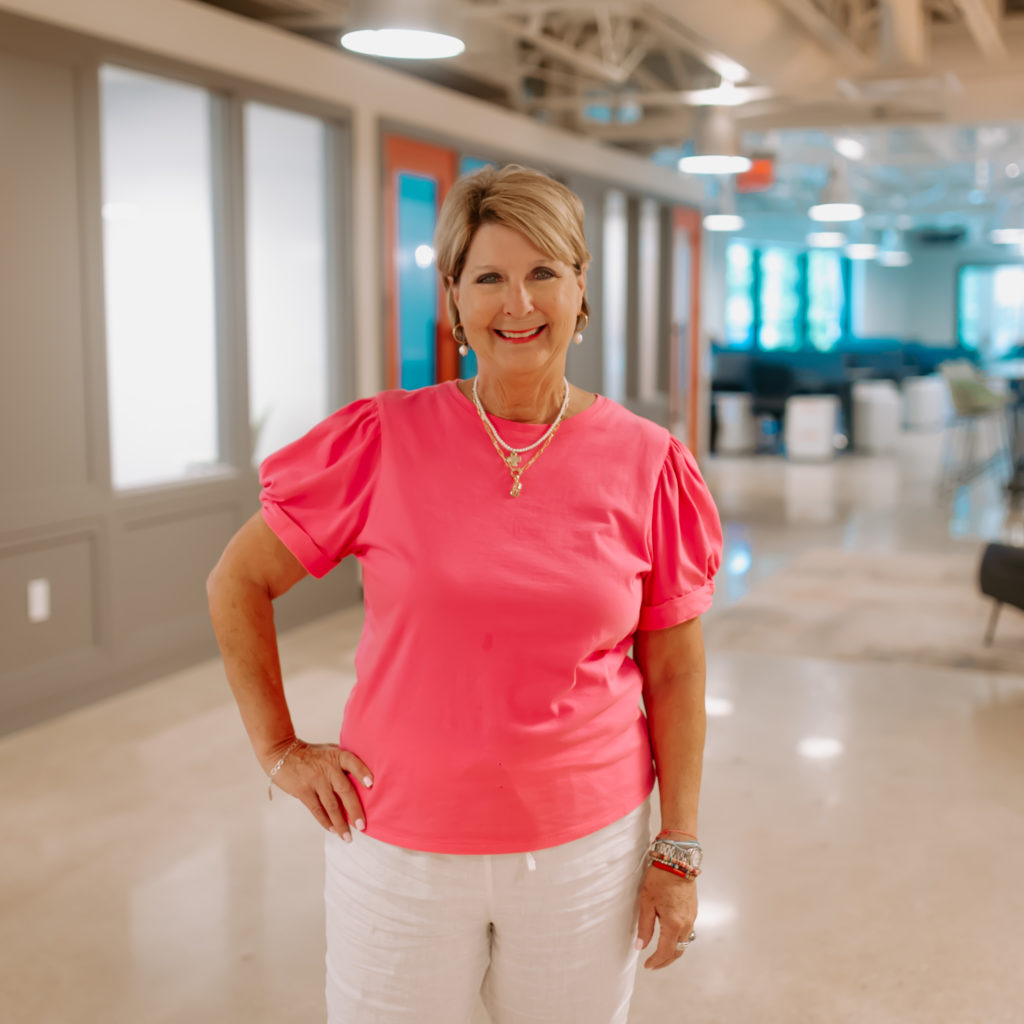 To know her is to love her. Meet our newest MOTM, Gayna Carter. You can’t not smile when you’re around her, which is definitely a benefit when it comes to her client-facing role of outsourced accounting at Emerge. Not only does Gayna care deeply for those around her, but she is an animal-lover through and through; you can tell by the way she treats her pup, Jack, like royalty. She’s integral to the culture at her company and also to the community here at The Root Coworking. 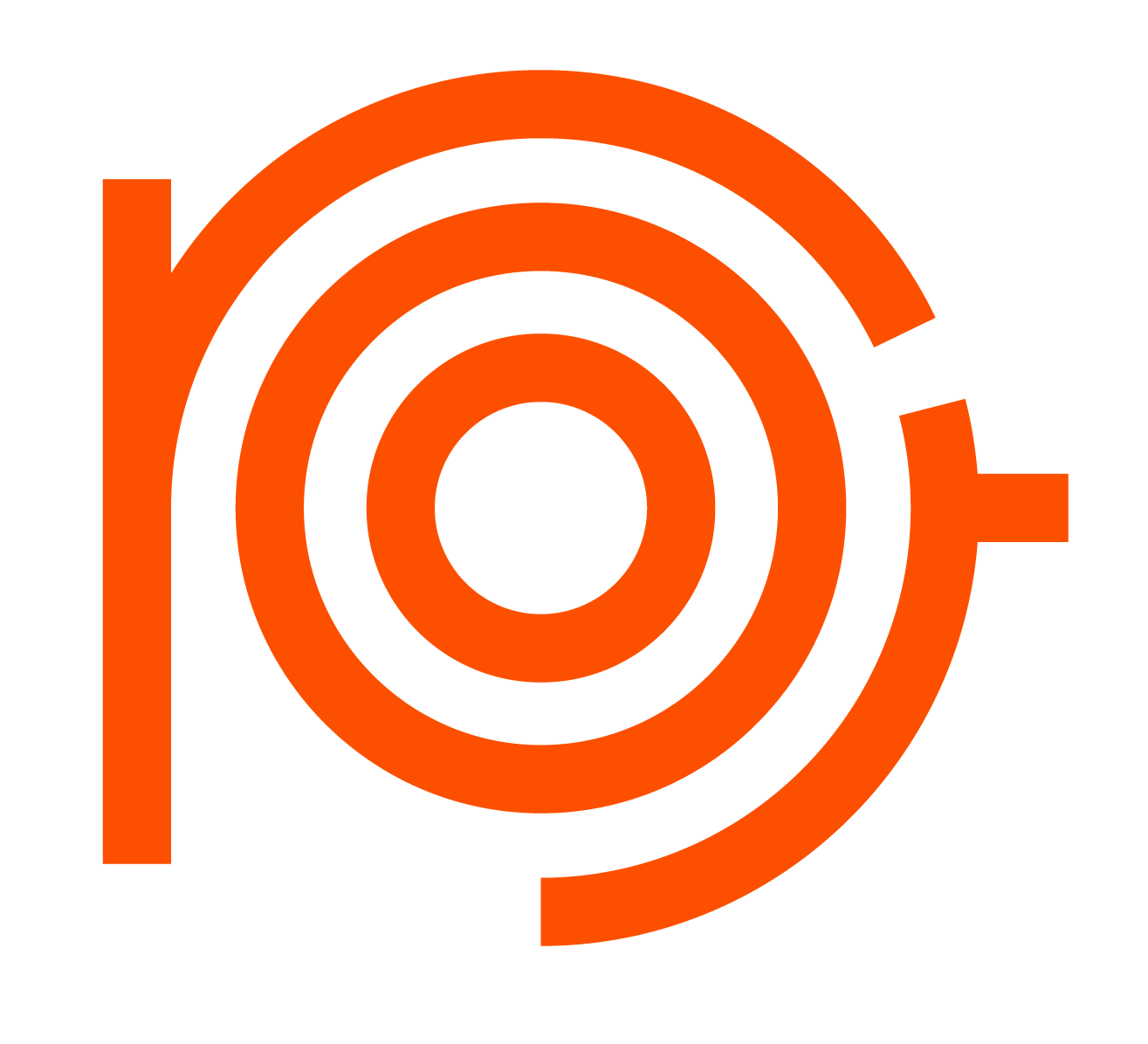 The Root Coworking is not affiliated with Root, Tulsa (www.roottulsa.com)

The Root Coworking is not affiliated with Root, Tulsa (www.roottulsa.com)